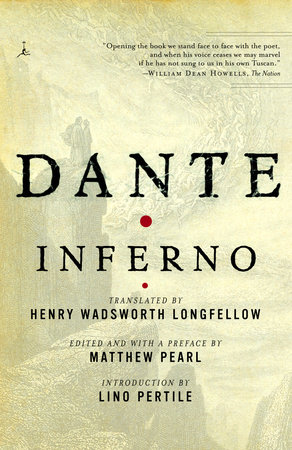 It was one of the first major works of literature written in the Italian language, rather than Latin which was until then still the language of the scholars and poets.

However, in much the same way that English has changed over the last years just compare Chaucer to modern English , the language of the Divine Comedy is now archaic and somwhat difficult to understand even for native speakers of Italian. In addition, the Divine Comedy is highly symbolic so the meaning of certain allusions is not easily accessible by modern readers. All hope abandon, ye who enter in!

These words in sombre colour I beheld10 Written upon the summit of a gate; Whence I: "Their sense is, Master, hard to me! And he to me, as one experienced: "Here all suspicion needs must be abandoned, All cowardice must needs be here extinct.

We to the place have come, where I have told thee Thou shalt behold the people dolorous Who have foregone the good of intellect. And after he had laid his hand on mine With joyful mien, whence I was comforted,20 He led me in among the secret things. There sighs, complaints, and ululations loud Resounded through the air without a star, Whence I, at the beginning, wept thereat.

Languages diverse, horrible dialects, Accents of anger, words of agony, And voices high and hoarse, with sound of hands,. Made up a tumult that goes whirling on For ever in that air for ever black, Even as the sand doth, when the whirlwind breathes.


And I, who had my head with horror bound, Said: "Master, what is this which now I hear? What folk is this, which seems by pain so vanquished? And he to me: "This miserable mode Maintain the melancholy souls of those Who lived withouten infamy or praise.

Commingled are they with that caitiff choir Of Angels, who have not rebellious been, Nor faithful were to God , but were for self. The heavens expelled them, not to be less fair;40 Nor them the nethermore abyss receives, For glory none the damned would have from them.

And I: "O Master, what so grievous is To these, that maketh them lament so sore? These have no longer any hope of death; And this blind life of theirs is so debased, They envious are of every other fate. No fame of them the world permits to be; Misericord and Justice both disdain them. 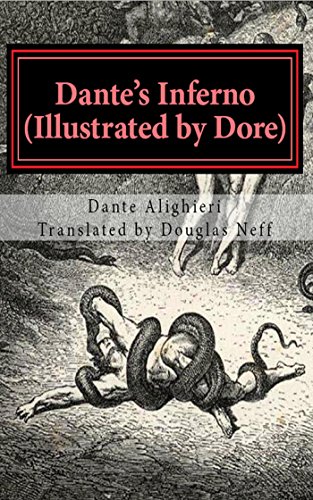 And I, who looked again, beheld a banner, Which, whirling round, ran on so rapidly, That of all pause it seemed to me indignant;. And after it there came so long a train Of people, that I ne'er would have believed That ever Death so many had undone. When some among them I had recognized, I looked, and I beheld the shade of him Who made through cowardice the great refusal.

Forthwith I comprehended, and was certain, That this the sect was of the caitiff wretches Hateful to God and to his enemies. Click on the arrows to change the translation direction. Follow us.

Test your vocabulary with our fun image quizzes

English—Chinese Simplified. My word lists. Tell us about this example sentence:. This is a good example of how the word is used.

The word in the example sentence does not match the entry word. The sentence contains offensive content.